A few hours from the finish of the Vendée Globe, four skippers can still claim victory and five skippers could be on the podium. Four of them have competed in Class40. 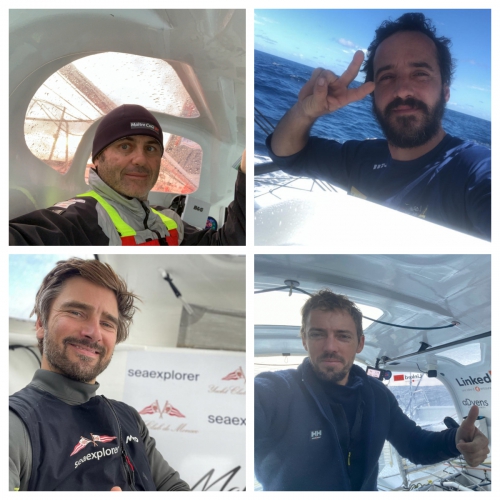 The only certainty at this time is that Class40 is very proud of its former members and wishes the skippers a great end to the race. To its many other representatives: Damien Seguin, Giancarlo Pedote, Maxime Sorel, Armel Tripon, Arnaud Boissières, Alan Roura, Stéphane Le Diraison, Pip Hare, Manuel Cousin, Miranda Merron and Alexia Barrier.