Election of the board 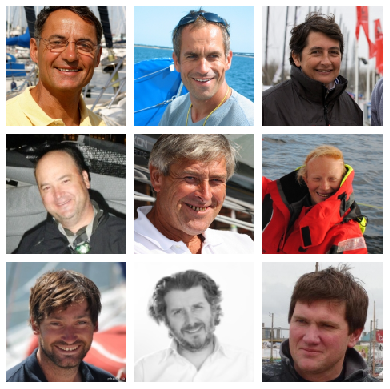 Catherine Pourre and Jacques Fournier were reelected and Cédric de Kervenoael will replace Nicolas Troussel who did not apply.

The 2017 Board of Directors renewed its confidence in the 2016 Board, re-electing Halvard  Mabire as President for a third year, Catherine Pourre as Treasurer and Jacques Fournier as General Secretary.