6 Class40 participated in this race of 230 nautical milles (Cowes - Eddystone - Cowes), which started on May 27th. 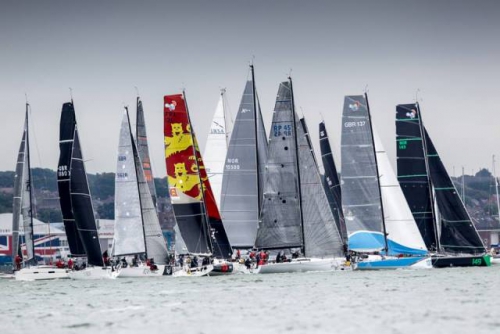 Light airs and strong current make the finish very difficult for the pursuers.

Unfortunately, the 3 others Class40 didn't finished the race.