The RORC Cervantes Trophy for Eärendil 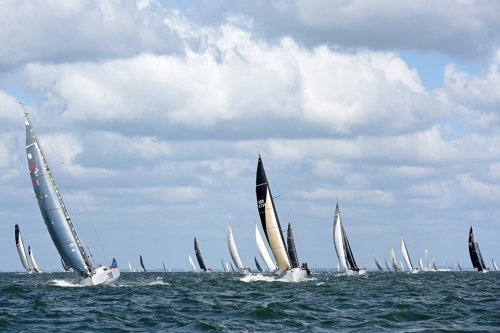 Only two Class40s were on the starting line of the race between Cowes and Le Havre.