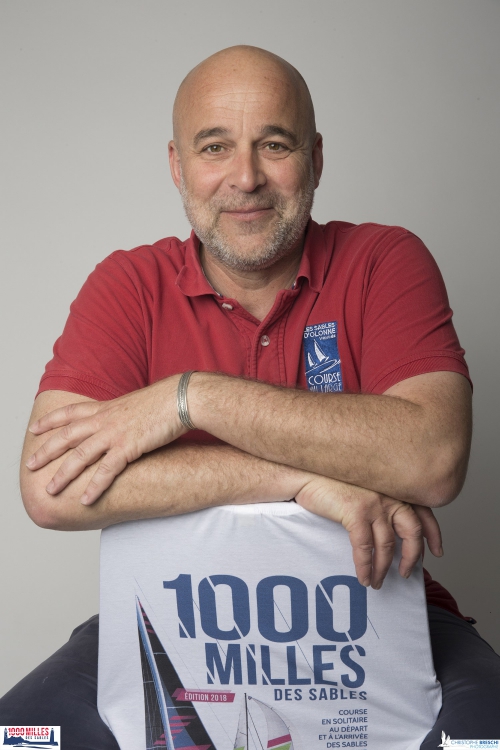 Class40 is sorry to learn of the death of Marc Chopin, member of the organising club of Les Sables-Horta and the 1000 milles des Sables. Our thoughts are with his family.

Perpetually driven by the audacity to undertake and an inexhaustible desire to write beautiful stories of the sea and of men, he took up the challenge of organising the Mini Transat - Eurochef 2021, a race he particularly liked for its human dimension and its spirit of adventure. His enthusiasm and optimism were unparalleled and this is how he managed to transmit his passion to the greatest number of people. His joie de vivre, his empathy and his epicurean side will be missed by all.

A final tribute may be paid to him at the Espace Funéraire Vendéen, 32 rue Le Corbusier, 85180 Les Sables d'Olonne.
Interment will take place on Saturday 10 December at 2.30 pm in Carantec in Finistère. "